Designed by the renowned firm Rapp and Rapp of Chicago, the Shea’s Performing Arts Center’s design was inspired by European opera houses and palaces of the 17th and 18th centuries, and modelled with an amalgamation of Spanish and French Baroque and Rococo styles. Originally built for the purposes of showing silent movies, the theater, like many other arts venues of the time, fell into disrepair in the 60s and 70s, during the declination of downtown Buffalo.

A group of 13 individuals, known as the ”Friends of the Buffalo” began to work on the organ, with Mr. Mangel as the building’s engineer. During the restoration of the building, he actually lived in the theatre whilst working on the various aspects of it requiring attention. By the late 70s, the building was ready to be once again opened to the public. A Grand Re-opneing was staged, featuring Cab Calloway and George Burns, a show that sold out the theatre. Its popularity has not waned to this day. 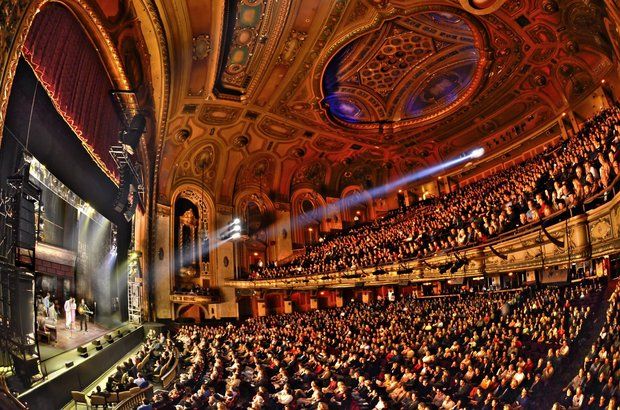