The most obvious difference between live theatre and the cinema is the immediacy. Movies are edited and cut to perfection, whereas at the theatre, the actors are physically in the room with you. In a weird way, the prospect that things can go wrong at any minute is actually kind of exciting, and something you can ONLY get at the theater. Normally, things go right and a successful performance seems absolutely breathtaking; pulling it off with no hiccups provides a palpable release of tension for both the actors and the audience, which only adds to the excitement. So why not come to the Shea's Performing Arts Center and watch one of the shows that has been taking the nation by storm, the incredible TINA – The Tina Turner Musical, live?! 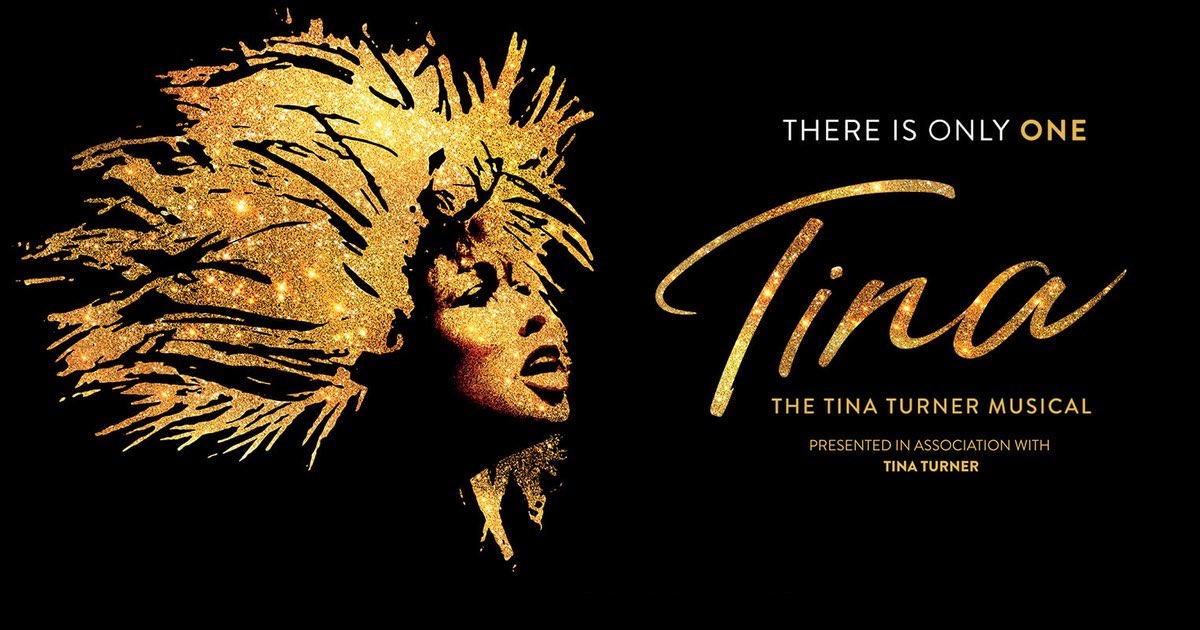 When you’re young, pop stars and actors may inspire you to pursue a career in the performing arts. But when you’re older, you see that there’s much more you can learn from their dedication, determination and achievements despite adversity. Tina suffered what should have been crippling hardships throughout her life. She was abandoned by her parents at a very young age and was in an abusive relationship that lasted over 16 years. That relationship led her to drugs and the separation almost ended in bankruptcy. But she never lost sight of her goals. Despite her personal life – and the social attitudes of the time – Tina persisted and became one of the most illustrious artists of all time… when she was in her 40s. The tale of Tina’s triumph over adversity will make you feel empowered and inspired. So come and see this stunning story unfold right in front of you live at the stunning Shea's Performing Arts Center in Buffalo.