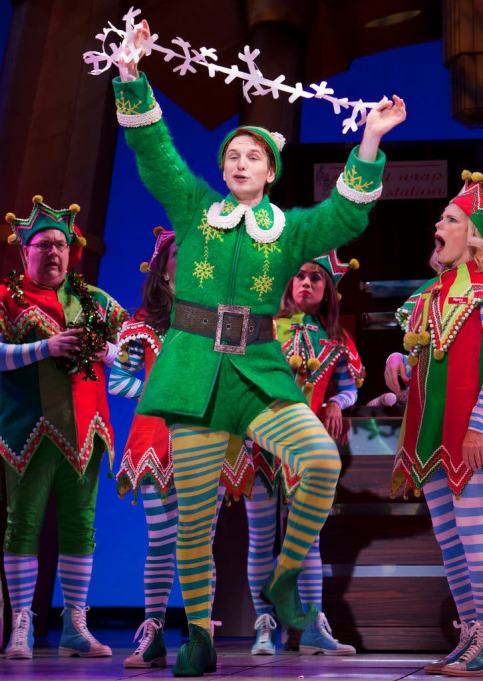 The legendary Sheas Performing Arts Center will be hosting what critics and audiences have called the best showin theatre this winter. Elf – The Musical has got everybody taking in 2022, the critically acclaimed production has sold out on most dates for all previous tours and this is expected to be no different. Saturday 31st December 2022, Elf – The Musical will be at Sheas Performing Arts Center, It's right in the heart of Buffalo, in the hustle and bustle of everything! One of New Yorks top theatre houses, it boasts a wide selection of delicious food vendors, Vast parking, comfortable and spacious seating and high grade customer service so you know your night will be in good hands! If you want to be part of the extravaganza and make some memories this winter then look no further, put your theatrical expertise to the test, see Elf – The Musical for yourself and what all the fuss is about! Click 'get tickets' now, have something to be excited about this December!